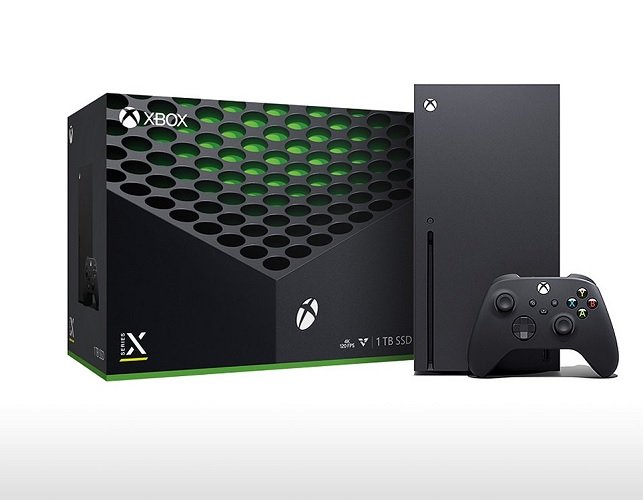 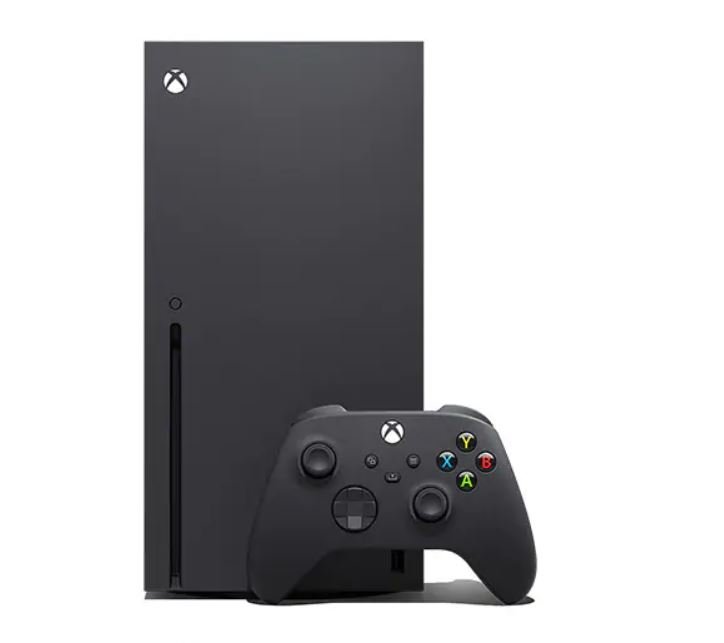 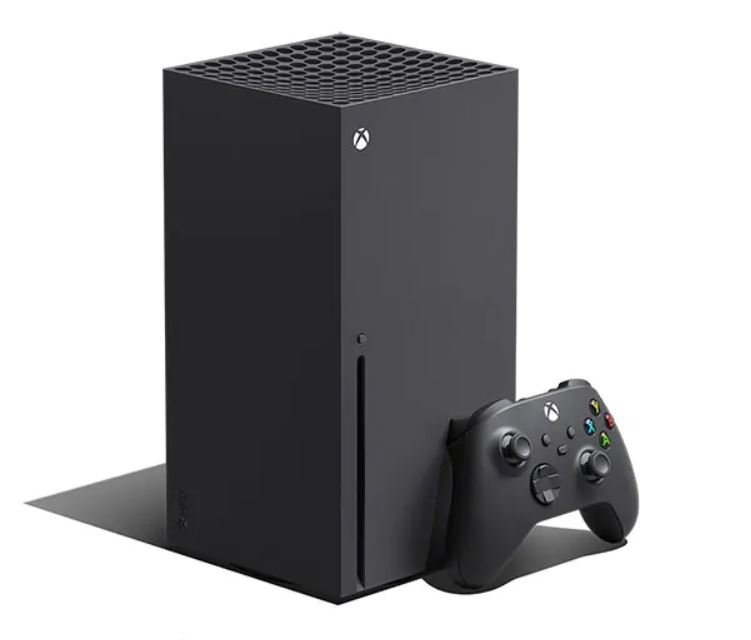 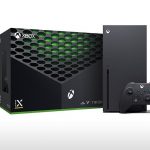 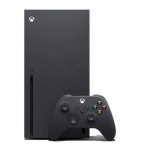 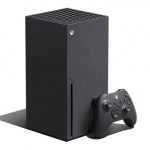 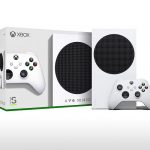 Introducing the Xbox Series X, the fastest and most powerful Xbox console yet. Play thousands of titles across four generations of consoles; all games look and perform at their best on the Xbox Series X. At the heart of the Series X is the Xbox Velocity architecture, which combines a bespoke solid-state drive with built-in software to deliver fast and fast game mechanics. uniform, with considerably reduced loading times. Switch between games easily and in the blink of an eye with Quick Resume. Explore rich new worlds and enjoy the action like never before with 12 teraflops of pure graphics processing power. Enjoy 4k gaming at up to 120fps, advanced 3D spatialized sound, and more.